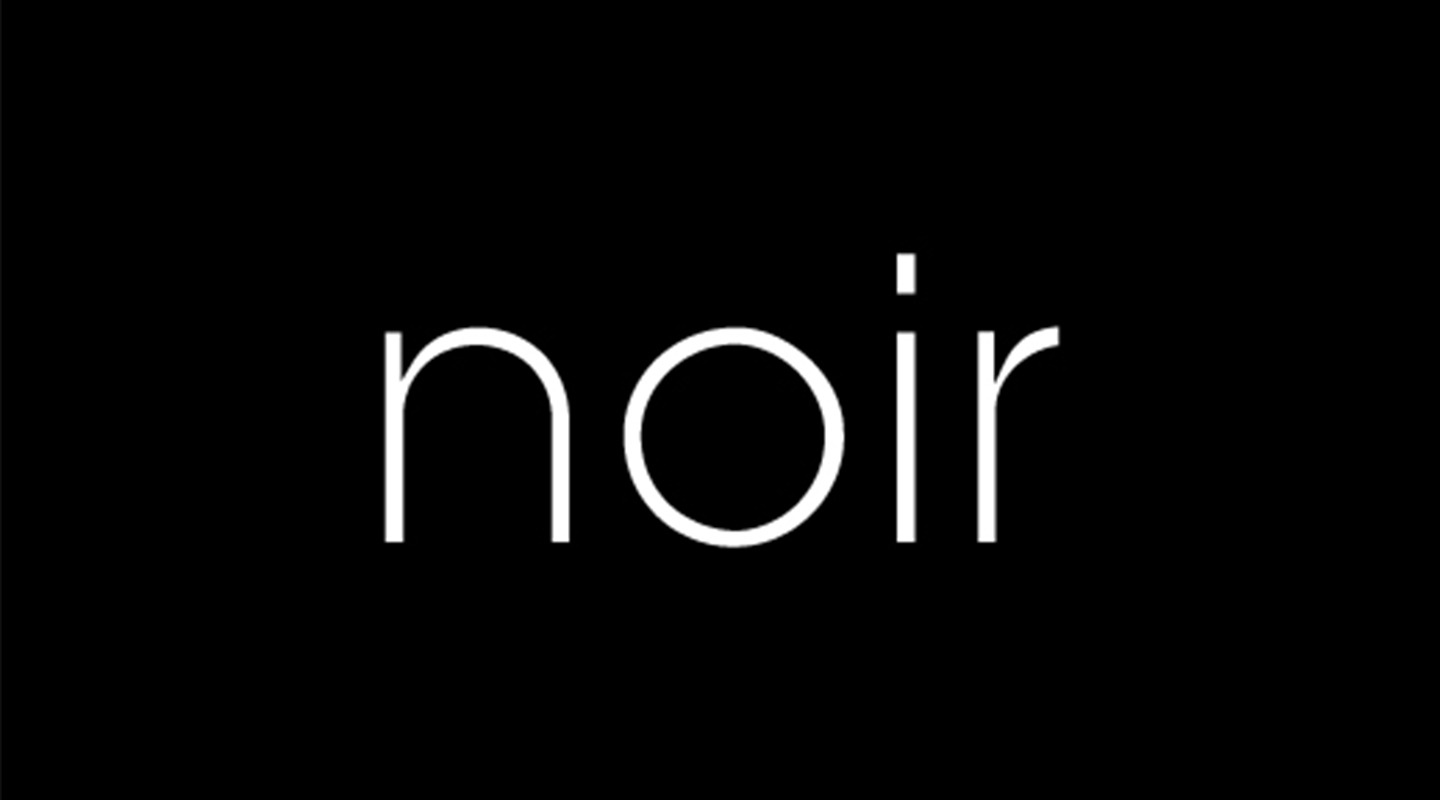 Noir Clothing is a Bangladeshi fashion brand, which is popular for being trendy and of great quality. Being youthful at the heart, Noir’s array of fashion reaches out to people of all ages bringing freshness and purpose to everyone.

Noir was looking forward to ending the year 2019 on a heavy note. The requirement was to make something that would be fun and entertaining, watched, and remembered by the audience.

The project “Eto Thanda Keno”, which translates to “Why So Cold”, was a webisode that celebrated winter at the end of 2019, which subsequently also marked the end of a decade. It welcomed the year 2020 with hopeful warm greetings from well-known influencers and celebrities.

It was important to consider the impact of the video as it would be the last one of 2019. So, first and foremost, we wanted to keep consistent with the brand’s identity while trying to focus on reaching out to a wide range of viewers.

Thus, we finally settled down on the idea of a webisode with a number of celebrities and influencers. A webisode has always worked out for Noir and brought success both in terms of branding and business sales. It has become one of Noir’s trademark content and the type is considered to be a fan-favorite.

The video titled “Eto Thanda Keno” justly projected the context of the 2019 winter being so cold in comparison to the past years. The title, we believe, had a very important role in gaining views on all platforms of social media. Nonetheless, the focus on the guests and the production quality also played a significant part in keeping the viewers hooked. After a successful production of the webisode, here are the rounded results on Facebook: