Take off with the British Council 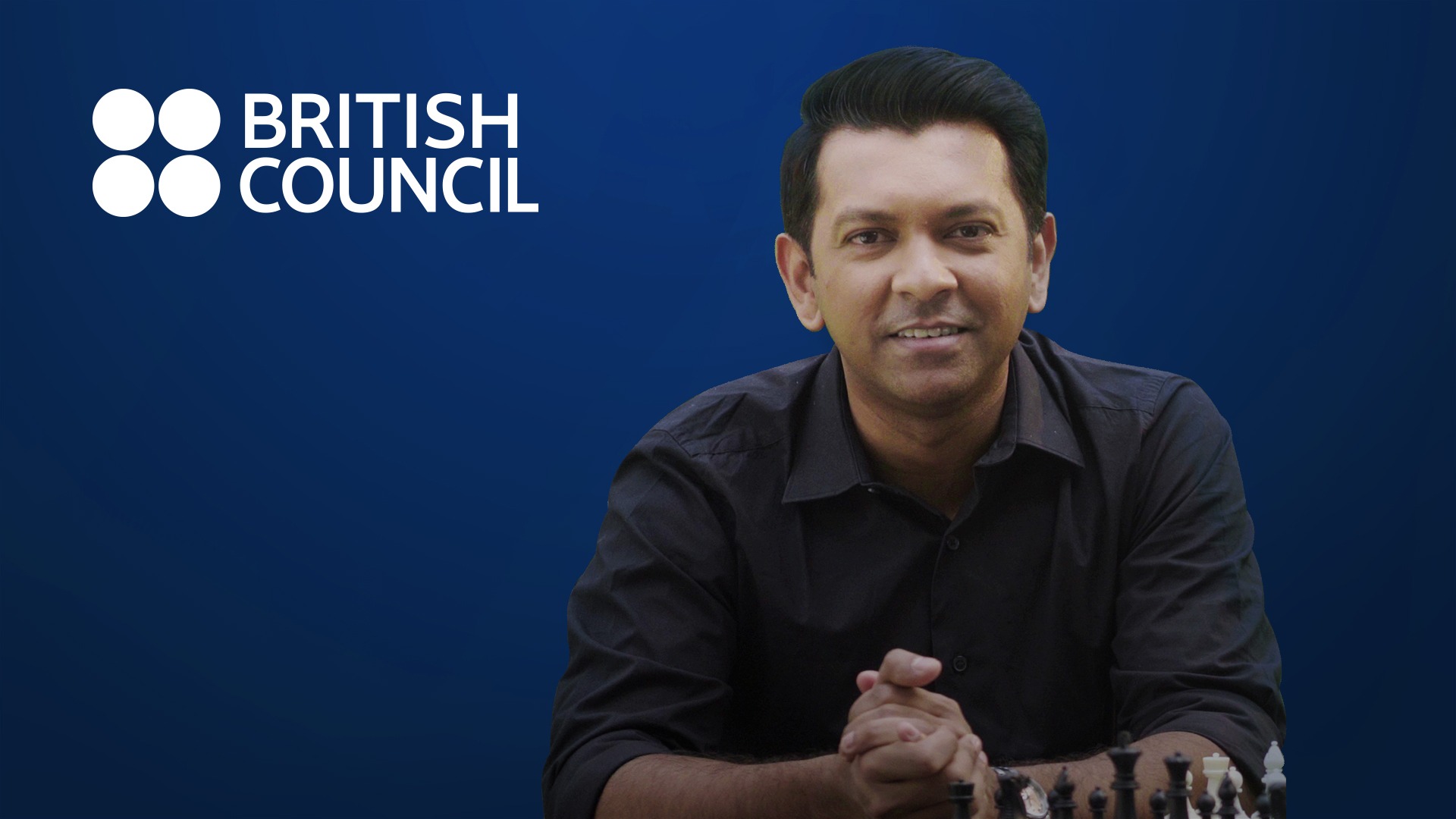 The British Council is one of the most eminent organizations in the United Kingdom. It is globally renowned for connecting people with learning opportunities and creative ideas. Since 1951, Bangladesh is one of the 110 countries it operates in. Their prominent operations in Bangladesh are the IELTS program and the Teaching Center.

In January 2020, the British Council in Bangladesh aimed to attract a substantial number of candidates for understanding the IELTS examination. The requirement was to design an informative video series about IELTS and the way it is conducted by the British Council in Bangladesh. The main goal of the campaign was to guide potential candidates on IELTS.

In early December, Notionhive thoroughly researched the procedure of IELTS in Bangladesh as well as globally.

The video series was filmed in just two days. They were kept short for digital audiences. Tahsan Rahman Khan was particularly chosen for his career experience as a faculty member at BRAC University. His popularity as both a musician and an actor was an added bonus.

Having prior experience with the British Council in Bangladesh, Notionhive was familiar with its target audience. It was well known that the audience preferred Facebook and YouTube to look for English language tutorials, hence these platforms were chosen to showcase the set of videos. When it came to such tutorials, they mainly looked for the IELTS modules, which are speaking, writing, reading, and listening.

The success of the overall research, scriptwriting, video production, strategic game plan, and social media plans were well reflected in numbers. In just two months, the video series attracted more than 2 million viewers on both YouTube and Facebook combined.

As a consequence, a large number of candidates approached the British Council for understanding and undertaking preparation for IELTS.

Furthermore, the Facebook page gained over 20 thousand reactions within this time.

“Notionhive has helped the British Council in Bangladesh to raise our brand familiarity to our audience through fantastic design and delivery of digital campaigns. They have an excellent team of creative and professional people, and it has been a delight working with them.”