Your hobbies matter as much as your degree. Hear me out. 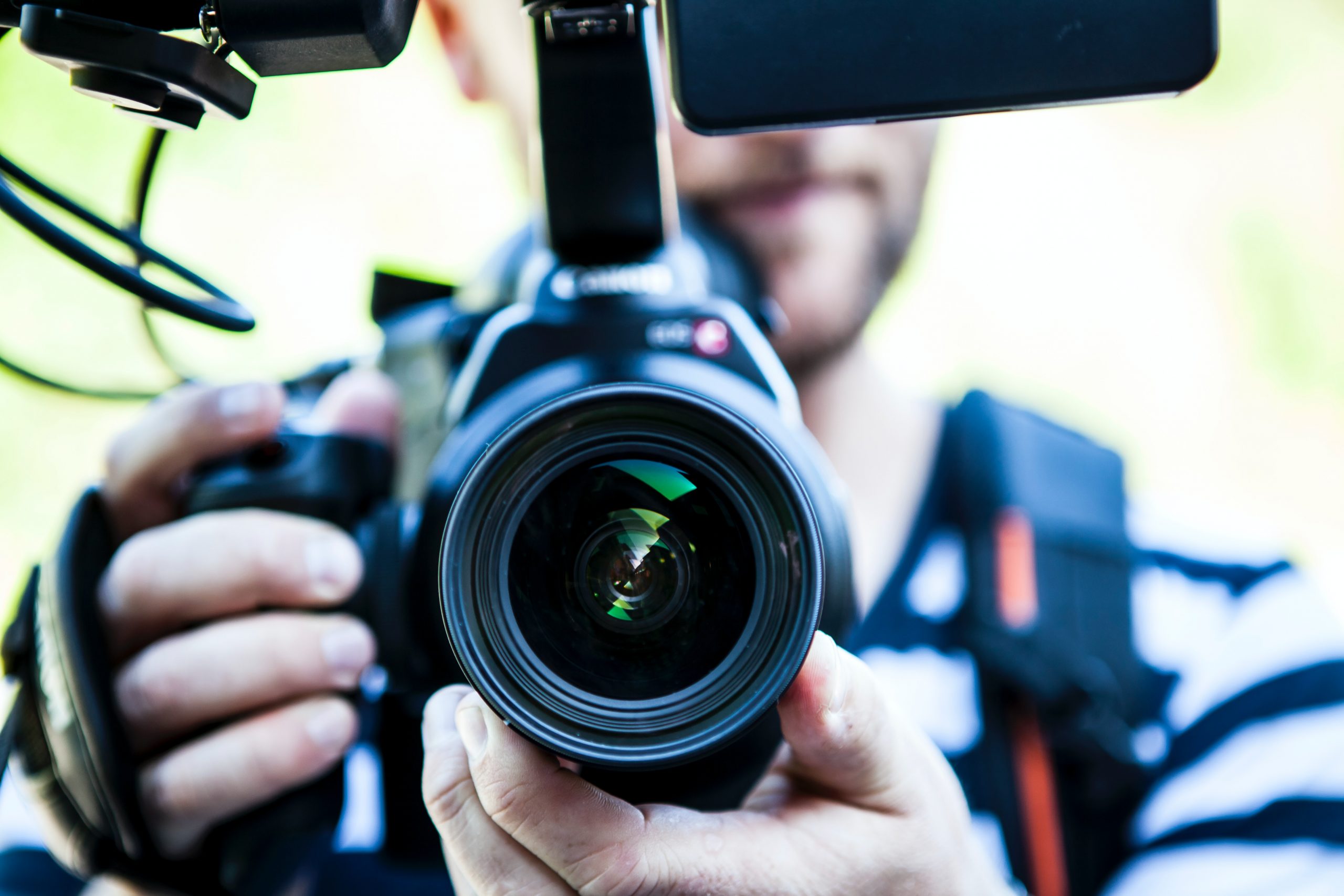 It’s always weird when I tell people that ‘The Dark Knight,’ my favorite movie of all time, truly changed my life as a student, a professional, and a person.

A strange, breathless wonder struck me when the end credits started rolling. I was in absolute awe of the experience, and I craved more of it. I also imagined how incredible it would be if I could make others feel the excitement, curiosity, and thrill that I had just felt. This is how my passion for films and filmmaking began.

All the Nike ads I used to adore in the early 2000s now appeared to me in a new light. How did they light the scene? What kind of camera did they use? Why does Ronaldo look so cool here? My questions were endless, and they opened my mind to all sorts of films and videos. More importantly, they made me want to explore the process by doing it all myself.

And so my journey began.

I used to tutor some kids while in high school; they ended up being the actors in my first homemade short film, or at least half-a-short because I never came up with an ending. YouTube tutorials about shot composition and color correction became my new favorite pastime. During my undergrad experience at Lehigh University, I taped basketball highlights and concert teasers. I even shot my university’s Harlem Shake video. Eventually, I made a short film, and produced several made-for-web videos while working at Notionhive, getting paid for my work.

Here’s the thing. My undergrad major was Economics and I finished my MBA about a month ago because I really want to be a brand manager; a far cry from the path of a filmmaker. So why do I consider my hobby to be so important in my life? Because of one simple discovery – skills are a lot more fluid than we think.

Shooting all those highlight videos and concert teasers allowed me to work with clubs and people I wouldn’t have otherwise interacted with, helping me expand my worldview (while getting free tickets to a bunch of events). Gathering resources for my short film and the Harlem Shake video taught me the importance of networking. The hours I spent watching movies made it easier for me to conceptualize a story when I had to prepare a presentation deck. Experience is the best teacher, and a hobby is a great way to gain some experience.

I’ve seen the benefits of a hobby or passion in many other people. A friend of mine, who simply wanted to spread his love of soccer with fellow enthusiasts, became a natural at deducing social media trends through his hobby. A mentor I have, who has given me some of the best advice about understanding target markets, was an avid poker player. I’ll repeat it: skills are a lot more fluid than we think. If you think a little creatively, you’ll find many applications for all the things that you already love to do.

I am definitely not saying that your education isn’t important; going to school gives you excellent tools to structure your ideas and experiment with them in a risk-free environment. You get an avenue to show companies and recruiters that you have the discipline needed to master the technical details. However, that is only the first step. As many of you who have had to face interviews might know, after a while, the questions end up being about your interests and choices, and why you feel so strongly about them. Having a hobby might be the best way to know what your values are.

Study hard, learn as much as you can and get some decent grades while you’re at it. But remember, your education doesn’t fill out your entire resume. Don’t abandon shooting hoops, singing songs, or doing make-up tutorials just yet.