Sharpen your cause marketing 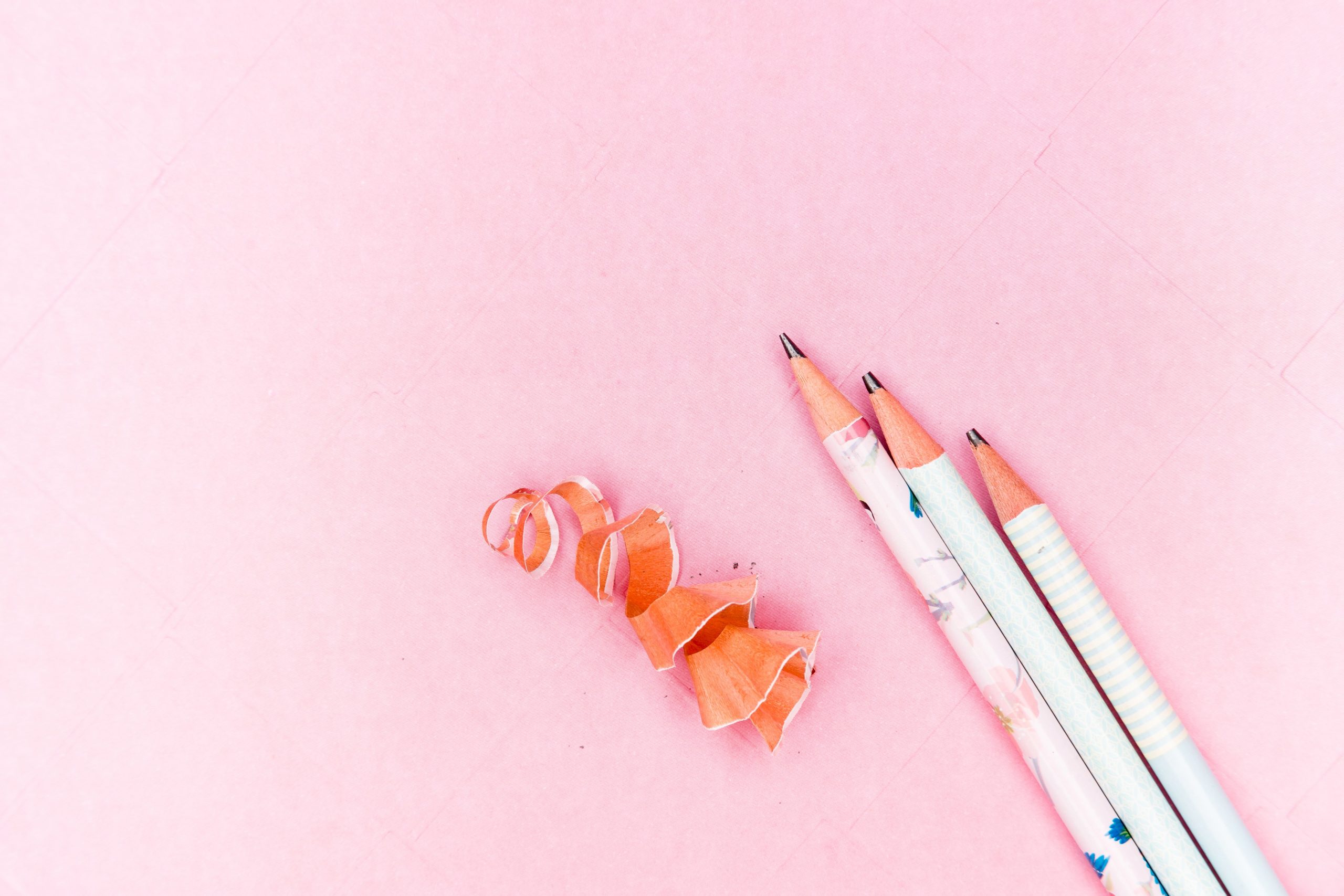 In the early years of the 21st century, my craziest dream was to be Batman. Yeah, I dreamt about fighting criminals in the dead of night. Hey, you gotta agree that I had a good cause.

Before you label me as absolutely bonkers, let me briefly introduce myself: I’m a Marketing undergrad, I’m into series but I don’t watch TV. Basically, I belong to a generation who seeks purpose from Stranger Things, Radiohead to even our own living. So brands weren’t left out from this demand either. We, the most fabled, Gen Z peeps, veer toward brands that have a cause. But it has to be a goood-goood cause!

I did a little research on this matter and found out that there’s actually plenty of discussion going on regarding how Gen Z is all about causes and beliefs. According to Adweek’s tech editor, Josh Sternberg, if the brands take a stance against social causes, then you have Gen Z’s attention and dollars.

Here’s what the report found out:

For those who may not know, top-of-mind awareness is a measure of how well brands rank in the minds of consumers. (MBASkool)

Going back to the main discussion, the first two findings of the report (66% positive impression and 58% likelihood to purchase) show that cause marketing has the potentials and why there are several brands trying to capitalize on it. But the latter two findings (12% top-of-mind associations and 24% brand association) reveal that cause marketing isn’t quite clicking with us, the Gen Zs. So where have these brands gone wrong?

Well, the cause of the brands is reaching out to Gen Zs but the marketing isn’t. But worry not, my fellow marketers. The Dark Knight of Gen Z is here to your rescue. When crafting a cause marketing campaign, here are the things you should be focusing on. Allow me to explain this in detail.

To reinforce the brands’ association with social causes, brands need to look for a unique angle within a brand category. Using the cause or social issue itself as a brand differentiation would allow the brands to stand out in all the hubbub.

Take Dick’s Sporting Goods for example. It’s America’s biggest sporting goods retailer with a subsidiary catering to hunting and fishing. As a consequence of the Parkland school shooting, Dick’s Sporting Goods took a stand by imposing limits on gun sales in its stores. It stopped selling particular semi-automatic rifles and adopted a policy where firearms are no longer sold to people under 21.

The move was highly publicized yet criticized.

11% of respondents associate Dick’s Sporting Goods with gun violence prevention. On the contrary, other outdoor retailers, such as Patagonia, The North Face, and United By Blue stand from 0 to 1% on this particular issue. The numbers here show that the move made by Dick’s Sporting Goods gave them the opportunity to be distinctive when consumers think about gun violence prevention. (DoSomething Strategic, 2019)

Brands may find it captivating to cavort about the hot trend. They would want to position themselves as ‘benevolent’ across several cause platforms. For instance, Adidas had plenty of top-of-mind comments: “LGBT”, “Youth Sports” and “Equal Rights”. While this accredits the German sportswear manufacturer as a brand of many virtues, it doesn’t quite establish a unique space in the minds of the consumers.

It’s, therefore, wiser to focus on just one particular issue.

Allbirds, a San Francisco-based startup, manufactures footwear from plant materials instead of plastic. As a result, they have a strong top of mind association with sustainability cause. So, when you think of Allbirds, the first thing that pops up in your mind is environmental sustainability. When compared to Adidas, Allbirds’ clear positioning provides clarity to consumers, allowing them to sneak in and grab some market share. (DoSomething Strategic, 2019)

Be provocative but sincere

Brands that plunge themselves into a controversial issue may benefit from the buzz. ‘Cause, Gen Z admires being bold and provocative. Take a leap of faith and make the Gen Z go craaazy.

By now, you may be already familiar with the story of the former NFL player. In case you don’t, which is very very unlikely, here’s what happened: In 2016, Kaepernick kneeled during the national anthem to protest against police brutality and racism. Nike decided to advocate Kaepernick’s protest movement by making him the face of their latest “Just Do It” campaign celebrating the 30th anniversary of the renowned slogan.

The campaign received mixed criticisms but damn, NIKE DID IT!

On Twitter, people posted videos of themselves burning Nike shoes with the trending hashtags “BurnNike” and “BoycottNike”. But here’s where it gets interesting – Nike’s sales spiked 31% after launching the campaign. Data by 4C insights showed that social media mentions of Nike soared 1,678% while mentions of Kaepernick escalated 362,280%. Moreover, among the other brands, the DoSomething Strategic had surveyed, Nike stood out highest with 60% in overall cause association. (DoSomething Strategic, 2019)

A similar move was made by Gillette.

At the very beginning of this year, Gillette released the “The Best Men Can Be” campaign. It had the ‘goood-goood’ cause of tackling toxic masculinity. But opinions were massively divided. Some praised the campaign’s message while others thought it wanted to profit from the #MeToo movement.

Alan Abitbol from The Conversation explains this catastrophe. When brands take a stance for a particular cause, they somehow associate their products with that cause. But in the case of Gillette’s campaign, there wasn’t any sight of their razors. Furthermore, it’s unwise to just slam your logo on an arbitrary cause. That’d only label you as an “inauthentic opportunist” as Alan Abitbol puts it.

Basically, what Nike and Gillette wanted to do was address a social issue instead of promoting their products. The funny world of the internet coined this phenomenon as “Woke Advertising”. If you aren’t aware of this term, then “woke” is slang alluding to awareness of current social issues.

In this age of marketing, brands need to have a cause, a belief in something, even if it means sacrificing everything. But they ought to be very thoughtful with their intention and execution while dealing with cause marketing. Gen-Z consumers are definitely buying it only when it’s done right.