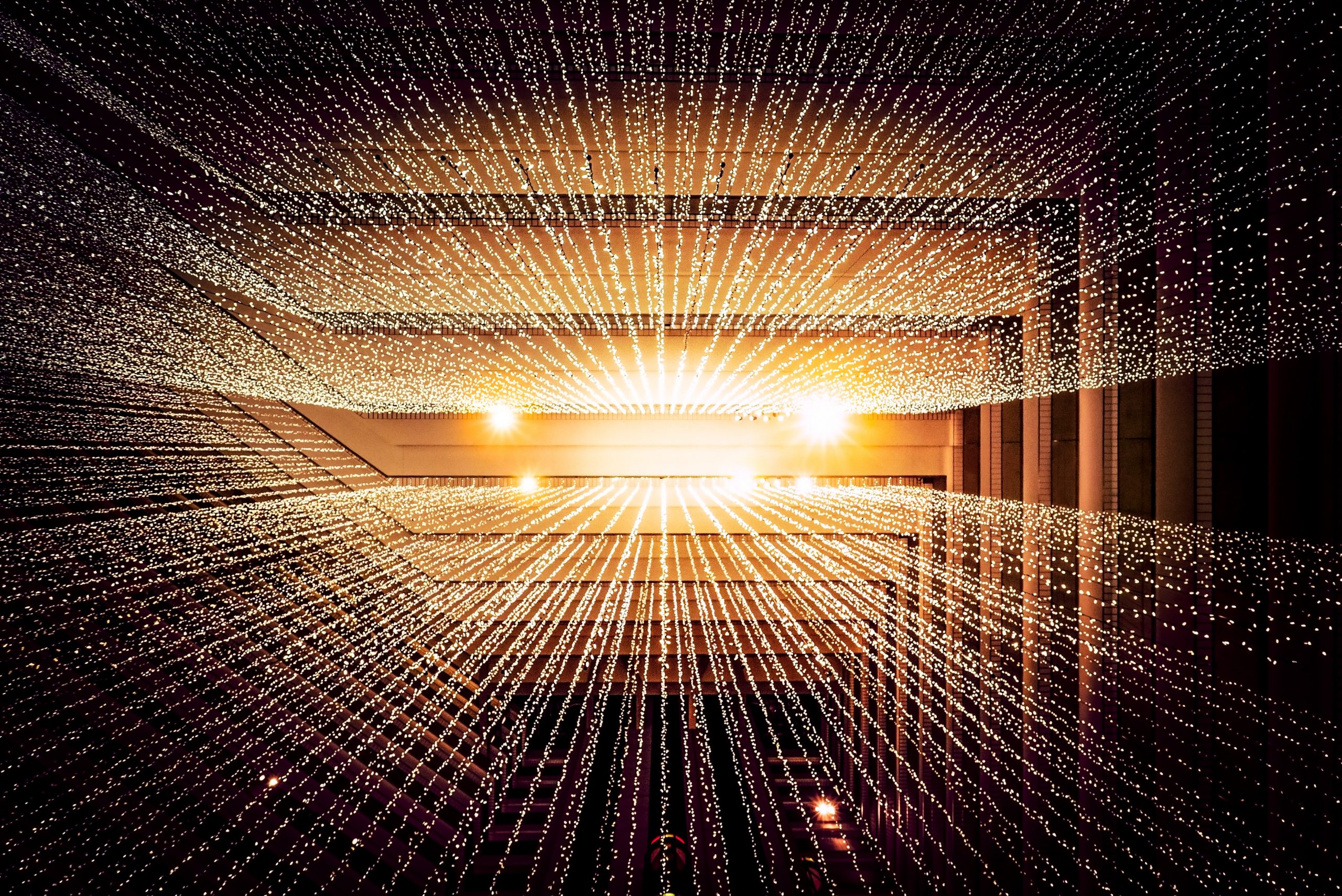 The 21st-century world is a hyper-connected world, enthused in a frenzy of information and initiative from all corners of the globe. In 2014 alone, more businesses were started by aspiring entrepreneurs around the world than any corporation. And who are these initiators? More often than not they are student pioneers who chose to look past constraints, beyond paradigms and conventions, and course their own paths. They realize that in today’s world, size is no longer power, information is. Today, the old convention of economies of scale has eroded in the face of economies of specialization.

Conventional practicalities have often meant that Bangladesh has lagged behind global trends, but today that barrier is being shattered at a heart-racing pace. Never before has this country stood on the cusp of such poignant potential coupled with the right enablers. Furthermore, it has the right people at its core to drive it, and that is why Google Business Group (GBG) Sonargaon is here to catalyze the ever-growing movement of entrepreneurism through information and the internet.

Leveraging technology in the context of Bangladesh

A quick online search reveals that Bangladesh stands at an alarming 4.5% unemployment rate with a further 40% underemployed. However, the facts and figures often fail to capture the complete picture and tend to exacerbate by sheer condemnation. In 2014, Bangladesh has experienced for the first time several unique phenomena and much like the Silk Route that once combined opportunity with resources.

In 2013, major operators in Bangladesh introduced 3G speed amidst euphoric fanfare. And we certainly had reasons to celebrate. While mobile network penetration reached almost all corners of the country, mobile internet penetration remained poor. Inept infrastructure and prohibitive internet pricing meant that the use of the internet continued to be an elitist behavior. Although internet packages were being rolled out with a focus on building experience and speed, operators failed to breach and acquire revenue-generating bases at the pace needed to sustain their massive investments. And that’s when 2014 happened!

The magical thing about adapting to new technology is that it doesn’t require formal education or training to flourish. Smartphone producers worldwide continue to push the boundaries every year by releasing high-end devices that captivate and standardize the industry. However, they progressively fail to reach the same standards when it comes to affordability and penetration. Global Q4 sales in 2014 amounted to 39.27 million units for iPhones while the latest Android S5 sold 10 million units in 25 days within the launch. But none of that compares remotely to the potential market craves the latest however at a price closer to their pockets. That’s essentially where the Chinese and the Indian handset producers shipping out Android devices at less than 50 to 30 USD to re-marketers and retailers in emerging economies took the market by storm in 2014 and will continue to do so in 2015. And that’s just the beginning as the thriving middle-class rush to the stores, and albeit formally uneducated become experts in mobile devices and technology. Operators further catalyzed this growth by moving to lower, sachet pricing of internet packages making it both affordable and penetrable to all layers of society in Bangladesh. Never before has the affordability of internet usage was coupled with the initiation of 3G technology to a wide middle, young class of citizens.

With improving access to the internet, customers have now gone beyond simply using it for leisure. Today, users are leveraging the internet to become directors, proprietors, owners, head-chefs, head-bakers, suppliers, and countless more roles. Customers are hyper-connected and look constantly for a product, service, or brand online first and then offline. Seamless access between devices has also pushed the boundaries and imagination of both customers and businesses that they have replaced the invisible hand of Sam Smith with real-time leads and traffic on mere touch. And the ones who are harnessing this radical transformation are the youth, leading us at GBG Sonargaon to realize that we could add value to youth and women entrepreneurs in Bangladesh by leveraging the internet and the best of Google services.

The opportunity to add value as part of a young, bold, and passionate generation of Bangalis through our networks, knowledge, experience, and passion convinced was to embark on this journey in March 2014. With events across leading universities and institutions, we have delivered knowledge, inspiration, and access to a network teeming with investors and opportunities for would-be entrepreneurs using the internet. For many of these young aspirers the job sector fails to provide ample opportunities to progress beyond graduation and so access and early introduction to entrepreneurial avenues offer a viable and powerful tool to change their own destinies and collectively, the nations.

GBG Sonargaon also worked with women entrepreneurs through its GBG Women wing focusing solely on the unique challenges of becoming a woman entrepreneur in Bangladesh. With several events led and participated exclusively by women entrepreneurs, GBG Women has shared inspiration, knowledge, and determination to achieve synergy and success through online platforms.

Although we believe that our work has only started, globally Google has recognized us as Asia’s fastest rising top-performing Google Business Group in 2014. Our managers have also been actively involved in keynotes and cross-country collaborative efforts to synergize both local and regional initiatives. Currently, GBG Sonargaon is in partnership with GBGs from India. Google and the Sri Lankan government in order to design and launch a digital solution to aid the ongoing fight against dengue in rural Sri Lanka. GBG Sonargaon was also part of the successful Google Bangladesh Community as the Google Community Summit, Asia this August.

With close to 180 GBGs around the world, Google aims to reach as many entrepreneur and business communities as possible. To achieve this Google, through its GBG network is building trainers, resources and promoting success stories from its initiatives at a global scale. In 2015, GBG Sonargaon intends to build on this momentum and carry through Google’s initiatives in Bangladesh. It also plans to land a bigger impact by working closely with partner GBGs and Google Community members in Bangladesh and reaching the young, aspiring small business owners actively with the right tools for enabling their success. This is a unique moment in the country’s history and the passage to greater milestones can be achieved through sharing of information and building success from the ground up using the ubiquity of the internet. GBG Sonargaon is here to catalyze exactly that.