Did your brand join the H2O bandwagon too? 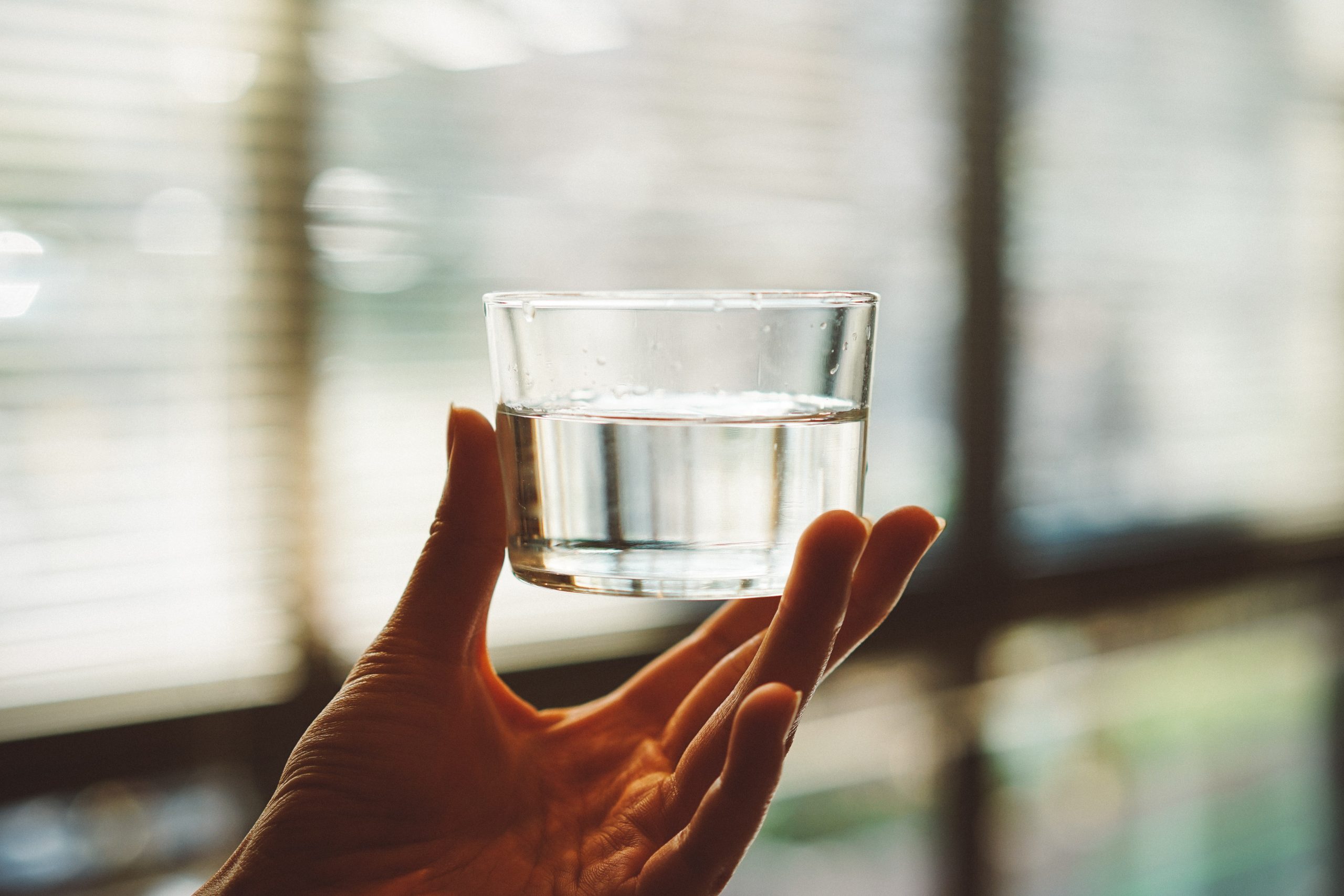 Over the past few days, it’s safe to assume that pretty much every person in Dhaka who is on Facebook has come across the chemical formula of water, H2O.

It all started one fine evening (forgive me for not calling it night – extra points for those who get the joke) when one of the contestants at Miss World Bangladesh 2018 gave a rather odd reply to a seemingly simple question. One of the judges asked her what H2O meant and instead of coming up with a more logical reply, i.e Water, she said that H2O was a restaurant in Dhanmondi. There was another contestant who didn’t seem to understand a question as easily as “what do you wish for your country” as well. I remember chuckling a little after watching the videos as I wondered how something like this could happen on national TV.

However, how I felt about those videos or what the general public thinks about the level of intellect of the people involved in these pageants, is not what I’m here to talk about. I want to talk about what I saw some brands do after the whole debacle.

Now, because the mistakes were so obvious, the jokes were right there, waiting to get cracked- and that’s exactly what happened. Soon after the videos went viral, many brands started coming up with content that mocked the contestants and their apparent lack of knowledge. While some of them leveraged this to come up with creative ads, some of them were plain mean. That to some extent really put a few things into perspective for me.

I felt like the girls were having to pay too high a price for just being stupid on TV. Call me too emotional, but I think it is really sad when brands that are responsible entities decide to make money out of the mistakes of people. I mean, yeah maybe the girls weren’t as good as beauty pageant norms expect girls to be. However, when people mess up, it’s already difficult for them to deal with it. You can’t really do anything about the opinions of the general people because you can’t really expect everyone out there to be empathetic. But is it too much to ask for when we expect big brands to show empathy? I mean, it’s smart marketing. The posts will get likes and shares, but is it really the right thing to do?

In recent years, the overall meme culture has really had a profound effect on digital marketing and it has influenced a lot of the online content we see. However, I believe that businesses should really think of the long-term effects of the content they put out under their brands. Just because something is funny now doesn’t necessarily mean that it’s okay to leverage that. This is because it may have adverse long-term effects on brand equity in the future. A person who laughs at a brand’s meme-like visual that is insulting someone might just realize how it’s actually not nice and have a negative perception about the brand. Moreover, some people, like me, might just find it offensive and start disliking the brand immediately. That’s the thing about perception! You never really know when it might change.

The cost for being irresponsible is a lot higher for a brand than it is for random content creators who just became popular a few days ago. Brands should remember that and really think things through before they decide to give in to sudden trends. It’s okay to come up with funny content, but brands shouldn’t jump in, head first, at every opportunity they get to make their content viral. It may just cost more than it’s worth.