A guide to the ol’ traditional animation 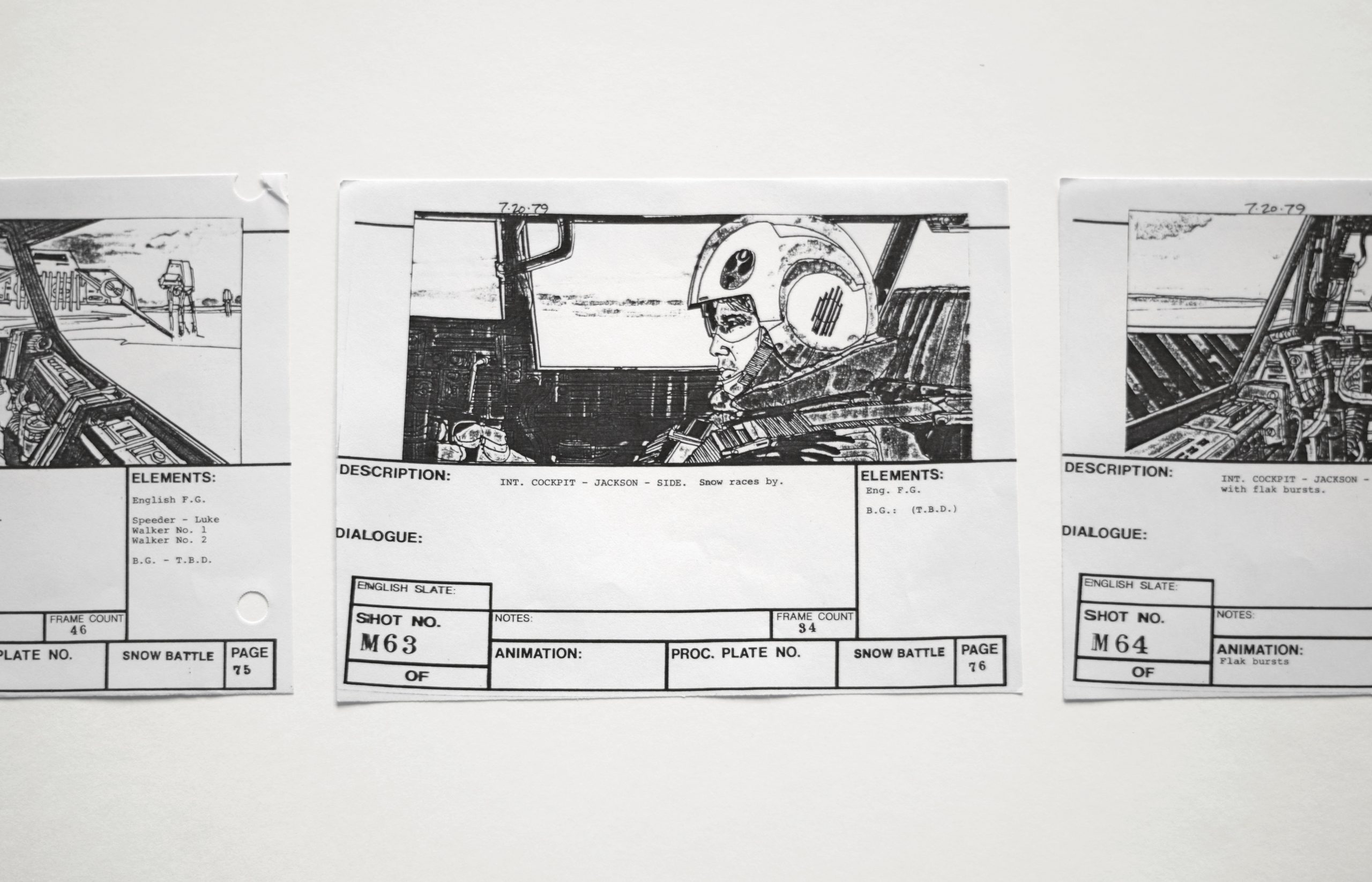 The first Toy Story film aired in 1995 and both children and adults were in awe at the nearly realistic features of Woody, Buzz, and the rest of Andy’s toys. It was made possible because the film was the first entirely computer-animated feature-length film.

Since then the world has seen plenty of 3D films such as A Bug’s Life, Big Hero 6, The Incredibles, Finding Nemo, Ice Age, and oh, how can we forget Despicable Me? Bananaaa!

But there is a certain amount of audience who’re still nostalgic about the old Pinocchio days. Perhaps, this sounds a bit too dramatic. Well, let’s just say the old hand-drawn animation days.

A peek into hand-drawn animation

So, what is exactly hand-drawn animation?

Well, hand-drawn animation is what the millennials spent their childhood on.

But imagine the painstaking process. This used to be the only form of animation in films until computer animation took over. So, to help clarify the complexity of traditional animation, this blog post explores the steps that are generally followed to create a powerful 2D animation.

Start off by producing a sequence of storyboards to create an outline of the animation. This helps specify how the animation will begin and what actions will be followed. Basically, it helps you clarify the kind of shots you want for your animation. To help you get a better understanding of storyboarding, here’s a video from RocketJump Film School.

Once you are done with the storyboard, it’s time to sync the prepared outline with any pre-recorded soundtrack. This helps animators understand when exactly there are a voiceover, music, or character’s dialogues.

Designing the characters with accuracy

Afterward, character designers come together to create a model sheet, which is also known as a character study that state defines the appearance, gestures, and poses of a character. This helps to maintain consistency of the characters’ appearance and movement across the board.

Here’s an example of a model sheet that shows the standard outline of Pinocchio from the 1940 Disney film.

One frame at a time

This is the part, where the animation finally begins!

Now, animators start drawing the series of animations on transparent papers based on the storyboard. They draw one frame at a time to pay proper attention to detail. Much like step 2, each frame has to specifically align with the pre-recorded soundtrack. This has to be done very carefully in order to avoid discrepancy that is the dialogues and the movement of the character’s mouth not being in sync.

In the meantime, background artists paint the sets, where the sequences of the animation are set to take place. While doing so, they often use oil paints or watercolors. Here’s an interesting video by RCAnime that shows what goes on behind the art of anime.

While you are at it, do check out this video of Eyvind Earle, the late American artist who had a spectacular contribution to the background art of Disney films during the 1950s.

Set the art in motion

After cleaning and polishing the drawings, they are transferred from the pieces of transparent paper to celluloid or cel, which is a thin, clear sheet of plastic. By using special animated cameras, the photography process starts on the sequence loaded onto cels. When every sequence is perfectly photographed, the final film goes into development and processing. From the steps, you can see that traditional animation is anything but easy. But at the same time, it’s nothing short of being magical. There is a certain aesthetic of 2D animations that will forever appear as a treat to the eye.