Wear what you watch! 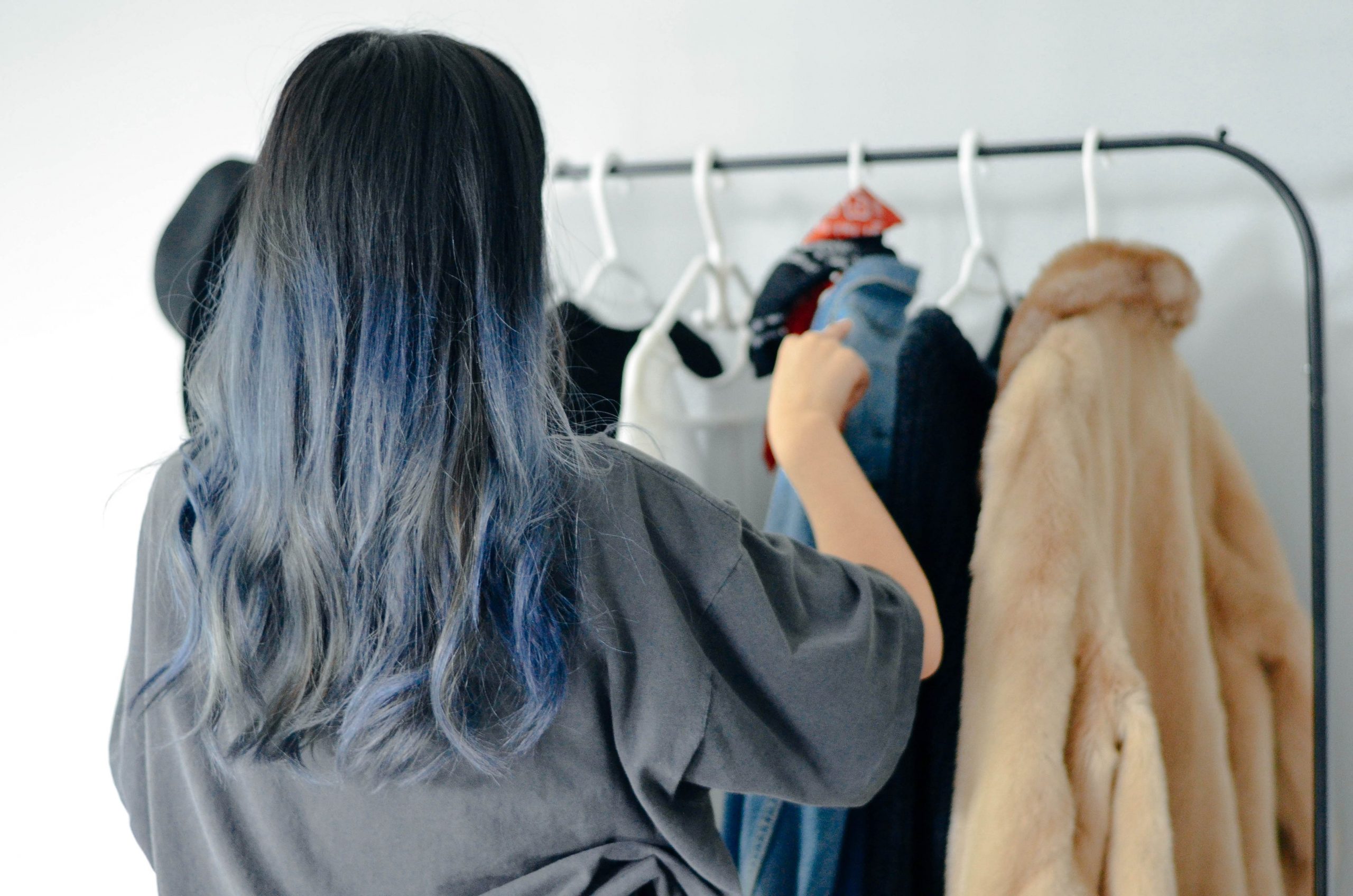 Chick flicks. They say it’s where Hollywood goes to die.

We all know they have a pretty bad rap for never failing to put up underdeveloped plots and characters. Yet, some time in the midst of surfing through channels on a lazy afternoon, we’ve watched quite a number of them.

I’ve been a pretty incessant — and formerly closeted — fan of chick flicks for a while now. I love the perfect chemistry between the main characters and their best friends, the make-over montages, the next-to-perfect love interest, and of course, the happily-ever-after.

But I didn’t write a blog post to tell you why you should watch chick-flicks, even though they make you grow up to have delusional expectations from life. No, today, I want to let you know how these chick flicks have practically thrown a red carpet for brands, especially in the lifestyle and fashion industry, on the path to our guilty pleasures; the sleek cars, the walk-in closets, the dreamy bedrooms. We want it all.  Why? Because you can surely fake it till you make it when you have the confidence.

Now, how do they do this, you might ask.

Let’s take our favorite small-screen hit, Gossip Girl. The signature styles of a lot of the characters had become top trends in the fashion industry after their first season was aired. Blair’s headbands, Chuck’s scarves, and Serena’s bohemian yet classy outfits had become à la mode at the time.

Back in 2008, Eric Daman, the costume designer for both Gossip Girl and Sex and the City, mentions that it was their goal from the first place.

“We tried to launch trends from the get-go,” he says about the surge of profits luxury brands had made from their product tie-in with Gossip Girl (Daman, 2008). It had also inspired several well-known fashion designers, such as Stefani Greenspan, to come up with new lines for not only young women but also men.

You’ll notice though, that the catalysts for trends from these movies aren’t always the lovable protagonists. You may have heard of the iconic Regina George from Mean Girls, who spent her days shopping, judging, and when bored, ruining the lives of anyone who crossed her. Then there’s Miranda Priestly, the Queen of Steel Gazes and no-nonsense rich-(w)itch, whose stares made me cower from the other side of the screen. As easy as it was to hate them, you also found their personalities irresistible and loved the way they carried their confidence. In their cases, it was not only their attires but also their cars, houses, jobs, and their overall lifestyle.

Some contemporary movies and shows that similarly exhibited quite a number of luxury brands include Crazy Rich Asians, Isn’t It Romantic, and Girlboss; Michael Kors, Dolce & Gabbana, and Valentino were just a few to name some. You see the protagonist transform into a confident young lady as soon as she puts on a bold designer outfit, and is instantly ready to take on any challenge.

But these tactics aren’t limited just for the ladies, I’ll have you know; they’re pretty great at luring in men too. Next time you watch an action movie such as John Wick, James Bond, or Mission Impossible, look how immaculately the stars are costumed. Keanu Reeves’s slicked-back, long hair and black turtle neck t-shirt under an elegantly simple blazer caught on pretty fast. Similarly, James Bond’s classic yet sophisticated tuxedos and suave Omega watches have been placed as a pinnacle of fashion statement by the fans and style experts alike.

These action films also provide golden platforms for car companies to leverage their reputations through their iconic models. Take the James Bond movies, for example, which paraded luxury cars, especially the signature Aston Martin driven by the English spy, while John Wick’s 1969 Ford Mustang had men drooling over the classic four-wheeled beast.

The movies don’t even try to be subtle about the fact that the message here is how money brings you happiness. Real or not, the thrilling and dazzling lives of the rich are attractive. They seem to pull off anything they wear flawlessly. So, when the fashion magazines and websites tell you where you can grab them to add to your wardrobe, you’re unusually captivated by them, despite knowing that they’re simply promoting brands on the sly.

The modern-day replacement of these particular chick-flicks, at least in terms of the need it creates among its viewers, is predominantly Instagram. The showcasing of the glitz and glammed life by the influencers hold an impactful effect on their audience. With the platform being a part of people’s habitual check-ins, it’s easy to consider their lifestyle to be a norm and in turn, makes them feel obliged to pick up similar habits. Marketers, of course, latched on to these content creators as well to serve themselves, something I talked about in my last blog post.

But let’s take a step back and raise a vital question. Are the marketers guilty of taking advantage of young minds? I guess it depends.

As always, the media and its allied brands hold a lot of power over the developing personalities of the younger generations. And like they say, with great power comes great responsibilities; as long as they’re aware of this responsibility and continue to send a positive message, I reckon they won’t be creating a concerning issue.