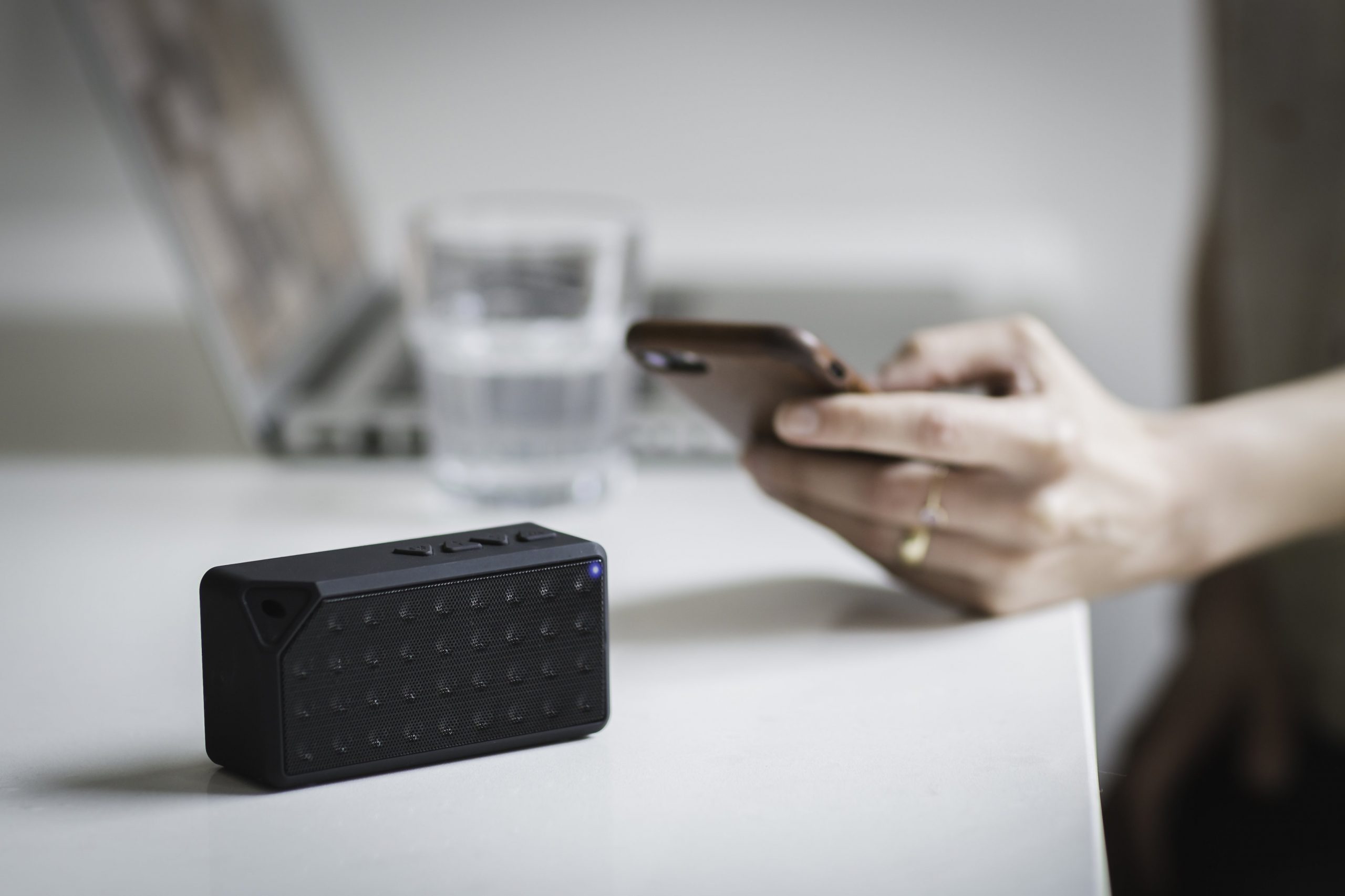 In the world of advertising, creativity cannot die. It’s like an immortal being, which can be praised, ridiculed, or even pondered upon. But it cannot ever be perished. Such is the greatness of creativity. It is quintessential in our field of work.

Throughout history, we have been fortunate to have encountered many creative individuals in almost every walks of life. Amidst them, there are those who generate on-stage spontaneous creativity. Their wild, long hairs, groovy moves, and their soulful performances have enticed generations after generations. Aye, dear reader, I’m referring to the ROCKSTARS!

Surprising as it may sound, but I believe, marketers can pick a lesson or two from the long-haired clan. This theory led me to do a bit of homework and I found out that there is a whole lotta marketing in the world of rock.

So, without further ado, let’s roll!

Starting off with my personal favorite – Led Zeppelin!

As you may know, the album created a brouhaha. It had 37 million copies sold worldwide, hovered over the top of the UK charts for 90 weeks, and most importantly, it charmed our ears with epic rock classics such as Stairway to Heaven, When the Levee Breaks, and Black Dog.

But the album was quite unconventional. The album cover neither had a title, band name, or even a record label logo. It simply had a bland painting of an old man hunched over with a bundle of wood sticks.

The band picked substance over style. In spite of Atlantic Records’ outcry, Led Zeppelin was adamant about the album being a musical masterpiece rather than another commercial suicide. Deal writes in his blog post, “Essentially, Jimmy Page was saying that Led Zeppelin had created music so special that conventional labels were inadequate.”

The album created brand mystique. Inside it, fans discovered four unique symbols, each representing the four Zeppelin members. But there wasn’t any further explanation to those symbols, tantalizing the curious minds of the fans. Here the lesson is to how to not over-explain things and instead provide a few hints to incite discussion.

Teaser campaigns take a similar approach. Take Mercedes Benz for example. Before unveiling AMG GT R, they released a teaser Ad named “Beast of the Green Hell”. It showed British racing driver Lewis Hamilton on a dramatic quest in a jungle. We hear the formidable roar of an approaching beast but we don’t see the beast itself. This leaves the customer in curiosity, which is the main objective of the teaser.

Lastly, Led Zeppelin dismissed unbundling. Even though Stairway to Heaven created a musical sensation, the band refused to release it as a single. Fans had to buy the entire album if they loved the ethereal Zeppelin masterpiece. In return, this made the album more exclusive.

This often happens in the luxury market, where the products are made elusive for high-end customers. For example, Hermès confines the production and distribution of its products to enrich customer demand. As a consequence, their products become just as exclusive as Zeppelin’s best-selling album.

Every time this iconic rock is played, the lyric reverberates in our ears. We stomp our feet to the beat and chant the song at the top of our lungs. As if it’s our song. Well, it is our song!

The pronoun ‘We’ makes the fans inclusive of the zeal created by the band. The emotional drive is both exceptional and mutual between the band and its fans. Understanding their fans better than their producers and record labels, Queen gave their fans a song that they can perform to.

Queen was also inventive. They mingled rock with opera, and voilà, they created Bohemian Rhapsody. But it didn’t score a bullseye straightaway. EMI was appalled that it was a six-minute single, and people were telling Freddie Mercury that it’ll never be played.

To the harsh commentaries, an optimistic Mercury said, “…“Bohemian Rhapsody” seemed the one. There was a time when the others wanted to chop it around a bit, but I refused. If it was going to be released, it would be in its entirety. We knew it was very risky, but we had so much confidence in that song—I did anyway. I felt, underneath it all, that if it was successful it would earn a lot of respect.”

Self-belief and sheer determination of Queen is the takeaway here. You need to have a firm belief in what you are offering. Otherwise, how do you expect to convince your buyers? If your product is worth the sale, then you better be the first one to realize it.

Next up, our very favorite Major Tom.

In a sea of rockstars, David Bowie didn’t want to be strayed. Rather than following the cult, Bowie decided to create his own set of personas. He also preceded his contemporaries through his story-telling ability.

Bowie had a story behind his various offbeat personas. For instance, Aladdin Sane is generally assumed to be based on Bowie’s half-brother, Terry, who was diagnosed with Schizophrenia. ‘A lad insane’ – get the wordplay?

Storytelling revives your brand. The stories, however, need to be eloquent and emotive. Because a mesmeric story can make people feel and trust. And when they do, they build a personal connection with the brand. This gives marketers the edge to increase customer advocacy. In spite of being your loyal customers, they’ll extend your brand influence through word-of-mouth marketing, referrals, and social media sharing.

For example, Nike is a brand for athletes. But their advertisements don’t focus on the athletes’ victory, rather they emphasize the humane experience, such as hardship and perseverance. The outcome is a devoted customer base spanning over 50 years.

Musicians despise the idea of piracy. They abhor the fact that their efforts are looted. Iron Maiden wasn’t left out of this thievery. But instead of getting displeased, the band did a bit of market research.

Iron Maiden used data from MusicMetric to spot where heavy piracy was going on. The spotted locations would indicate the presence of hardcore fans and thus, the prospect of a profitable tour.

During their research, Iron Maiden discovered outpouring traffic in South America. It even had plenty of BitTorrent traffic there, particularly in Brazil. Taking advantage of this cynical situation, Iron Maiden intensely emphasized South American tours.

‘Cause, you can download Iron Maiden songs, but not their cool t-shirts or a world-shattering concert, right?

The outcome had massive sellouts. The São Paulo show itself fetched over $2.58 million.

However, there is a bit of controversy. Initially, The Guardian and Rolling Stone made news claiming this fact. Soon after, Rolling Stone updated their article stating that it was “sadly not substantiated”. But substantiated or not, you got to agree that this is an awesome example of market research. Anyway, I leave it to you to come to a conclusion about the authenticity of this news. While you do so, I think I am going to tag along in the Dance of Death.

Well, that’s the end of our ride. To sum it up, as a marketer, you ought to share empathy with your target audience. Understand what they want, and then provide something extraordinary. If I were to be blunt – be like a rockstar and blow their minds!