The 5 phases of video production to make it memorable 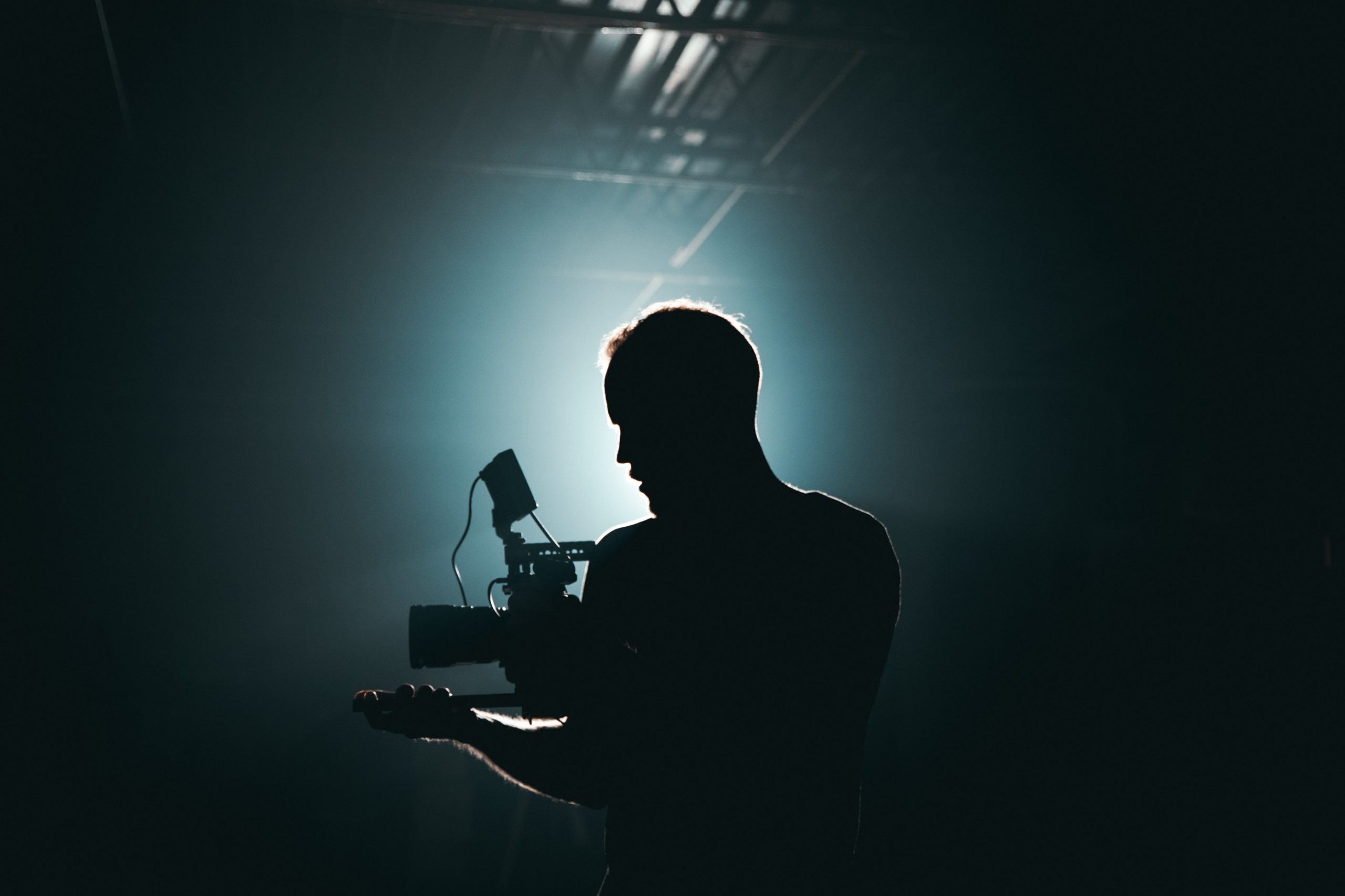 There’s nothing more memorable than a video.

In recent years, nearly every digital marketer kept saying how video content is going to top them all. To verify this statement, I did a little research and found that online videos are estimated to cover more than 82% of all consumer internet traffic by the year 2022. That is 15 times much greater than it was in 2017.

Naturally, brands all over the world are trying to invest in video content to heavily engage their audience. Check out these videos by Nike, Apple, and Coca-Cola.

Aren’t these all wonderful? Don’t you like the thrill, the emotions, and the thought-provoking dialogues that are implemented in these videos?

My fascination with these videos took me on a quest to find out what’s going on behind the scenes. From my findings, I found that it takes more than just a camera and a few actors to shoot the video. As a matter of fact, there are four phases of video production. Allow me to walk you through them.

The phases of video production begin with inquiries.

If you are planning to shoot a video for your client then you need to ask them a few essential questions to give you a start.

The questions are as follows:

Getting the answers to these questions will give you a headstart with your video production. You’ll have a strategic roadmap and you can get a peek into your client’s vision.

This phase of video production is the designing phase or simply put, the pre-production phase. Now that you have the answers to all the necessary questions, you need the architects to help you create the vital components of the preliminary video production stage.

These architects are simply scriptwriters, who conduct rigorous research on the said topic, write the script, and create the storyboard. Each scriptwriter has their own way of doing things. Here’s a method by one of my favorite directors – Quentin Tarantino.

There you go, your architects have prepared the design.

Should we now move on to roll the camera?

Well, not just yet. Since you now have the storyboard at hand, you need to decide on the location, auditioning, and hiring actors, setting up a crew, preparing the wardrobe, and the production schedule. While you may wonder that all these substances can be managed in a day, experts take time to make them as immaculate as possible.

Apparently, this may seem much tedious and less cool when compared to shooting a video but this is an important phase. If you can get this right, then shooting the video becomes a walk in the park.

In a Forbes article, the author Sylvia LeRahl says most novice entrepreneurs just invest 4% of their time in pre-production. She says to oppose that trend and spend 60% of the time instead.

If you’re interested to find out more about script-writing, here are a few screenwriting secrets from this year’s Oscar-winning picture Parasite.

Now, you can get the camera rolling for this is the production phase.

Whatever you had planned in the pre-production phase can now manifest.

You must be curious like me to find out what happens during the production phase. The video above gives you a glimpse of what happens behind the curtains when content creator Mario Visions does his magic.

This phase of video production is where you add the magic.

In this phase, you’re the wizard and video editing is your wizardry.

By the use of video editing software, you can color grade the footage, add audio effects, voiceover, titles and credits, visual effects, and sound.

This is where you implement your vision and upend reality.

You might be wondering how wizardry comes into play. In the video above, Mike Seymour, who specializes in video effects, breaks down the tech magic that turns human motion-capture into realistic apes in Dawn of the Planet of the Apes (2014).

Now that you have your video ready, time to show it to the world.

From YouTube, Instagram to Facebook, showcase it on different platforms. Optimize your video by using the correct keywords so that appears on top of the search list. Then measure the success of your video by checking the view count, social shares, demographics, and traffic source to see if it has met your client’s requirements.

Well, that was all about it. The five phases of video production. Till now, we had seen various videos of global brands, cinemas, and a killer content creator. To put a cherry on top, check out Notionhive’s launching video, which went through all five phases.