Power of the past 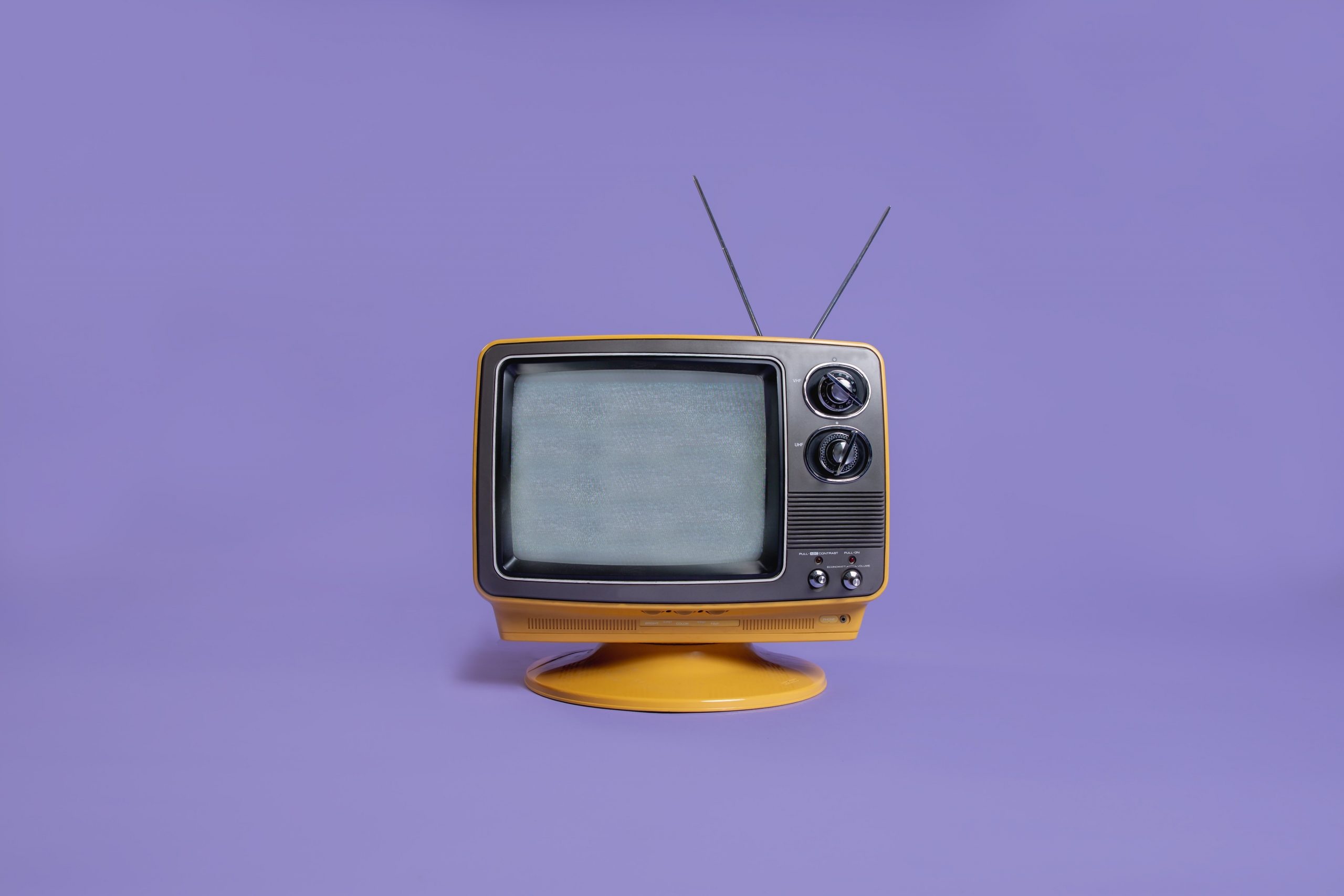 Some time at the beginning of the lockdown, Tazrian and her mother began to watch the ‘90s Bangladeshi TV series – কোথাও কেউ নেই (Kothao Keu Nei) – “There is no one anywhere”.

It was Tazrian’s first time watching the show while her mother had last seen it the first time it aired. That is sometime around 1994. Nevertheless, we could say it was quite the first time for both of them.

This was the kind of scenario that couldn’t have been imagined during the usual days. Tazrian was always on the run from her university to her part-time job while her mother was busy with household chores. Since now everyone is stuck at home, we could help each other out while finding time to spend with one another.

Kothao Keu Nei circled the adventures of the rogue motorcycle gang leader Baker Bhai, made immortal by Asaduzzaman Noor. Tazrian’s mother reminisced about the time she first watched the show while Tazrian was taken aback by the ‘90s mellow ambiance.

Watching the show immediately evoked the power of Nostalgia for both the mother and daughter. They could have watched it on any other day but there is a doubt whether the experience would have been the same. The pandemic put everyone in dilemma in one way or another, so when they found something gratifying to reminisce about, things took a slightly better turn.

Even though offices are gradually opening, customers are cautiously roaming, there is a lurking fear about the uncertainty of the future. After all, there isn’t specific news about the vaccine yet. In these dire times, what should the marketers do?

To create that warm fuzzy feeling, to let them know the world hadn’t yet, marketers could tap into nostalgia. They spent their entire lives creating hype, a furor among the crowd but right now, the odds are against them. But they can still try to create an ‘experience’ for their consumers.

Of course, it’d be unwise and immoral to suggest marketers take advantage of the situation and just dip the consumers into the pool of nostalgia. It’d be best if the marketers can make the consumers take a trip down memory lane. To let them know our good old world exists out there, it’s just shrouded with clouds for a while but there is still hope, a mere chance for things to get better again.

According to Andrew Abeyta, an Assistant Professor in the Department of Psychology at Rutgers in Camden, New Jersey, “Nostalgia is a potent reminder of what makes our lives meaningful. For example, when people engage in nostalgic reverie, we are usually thinking about our most meaningful relationships – the people who love us, make us feel important, and give us confidence.”

Before the whole ‘iPhone’ hype, there was Motorola. Users loved its sleek and modern design. It was just another remnant from the past until this happened –

In 2019, Motorola reintroduced one of its popular cell phones called the Razr. People were far from impressed, they were nostalgic. In the first two seconds of the ad, the popular Motorola ringtone buzzes ’Hello Motto’ bringing back so many good memories.

And guess what? The last sentence was borrowed from the first comment of the video. Guess we’re all on the same boat.

Creating nostalgia isn’t easy. But if it’s done right, then brands get the upper hand to make their consumers cherish a lost time. Having said that, here are a few ways that might show a trick or two to give your audience a truly overwhelming experience.

Have you ever felt like you’re born at the wrong time? Do you have this yearning for an era that is long gone by? If so, you’re fauxtalgic, dear reader.

Fauxtalgics long for a time in the past, which they may not have experienced themselves.

If you’ve watched Stranger Things, then you’d understand how fauxtalgia is embedded all throughout the series. The characters are all dressed in ‘80s wear and the objects they use are full-on retro. Most importantly, the show makes us reminisce about a simple time, where children ride bikes instead of staying home playing on their video games.

Something similar can be found in our modern-day life.

Frankie & Benny’s, a chain of Italian-American-themed restaurants based in the United Kingdom, was founded in 1995. But its story dates back to 1924.

The restaurant has a fictional story that begins with the Sicilian Frankie Giuliani moving to New York City in 1924, at the tender age of 10. In one year of their settlement, Frankie’s family opened a restaurant. Little Frankie went to a nearby school, where he befriended a third-generation American, Benny. In 1953, the two lads took over the restaurant business, and voila, we have Frankie & Benny’s.

To emphasize the faux nostalgic feeling, the interior of the restaurant is based on the 1950s style with black-and-white photographs hung on the wall. Takes you back in time, eh?

Chant of the people

Good ol’ memories are best shared by the people themselves. Any brand is after all a non-living entity no matter how hard you try to glorify it. It’s the people that can bring the humane experience to the table.

Heard about the Glastonbury Festival? The five-day festival of contemporary performing arts that takes place every year?

Glastonbury witnessed the breathtaking performances of the likes of Joan Baez, David Bowie, The Rolling Stones, Arctic Monkeys, and tons of other musical line-ups.

But the greenfield music was eerily quiet this year.

But that didn’t stop the people from reliving the Glastonbury memory. By the use of the hashtag #glastophotos, fans from all over the world shared their wonderful memories made at the festival.

Back to the past

While tapping into the divine power of nostalgia, you don’t need to rack your brain for a life-changing content idea. Oh, you romantics, the dewy-eyed, the concept is already there. You just need to look into the past and figure out some incredible way to bring it into the modern limelight.

Here is a heart-warming example from Berger Paints.

26 years ago, Afzal Khan directed the advertisement for Berger Robbialac featuring Monir Khan Shimul and Lamia Tabassum Chaity. They starred as a newlywed couple delightfully decorating their home with a myriad of blissful colors. The duo instantly became lovable on television.

In 2019, the ad film had a sequel, directed by Adnan Al Rajeev, where the original actors were re-cast to bring back the charm on screen. In the follow-up, the children of the couple are now seen decorating their home for a warm welcome. Immediately, the audience took a trip down memory lane and the ad was able to create an everlasting memory.

A truly nostalgic feeling can be created if the audience is researched right. Understand what they miss, what time they’re from, what shows they used to watch, what books they read, what chips they ate, etc. It’s not about what they’re doing now, it’s about what they did then. If that’s done perfectly, then Great Scott! There is no coming back.