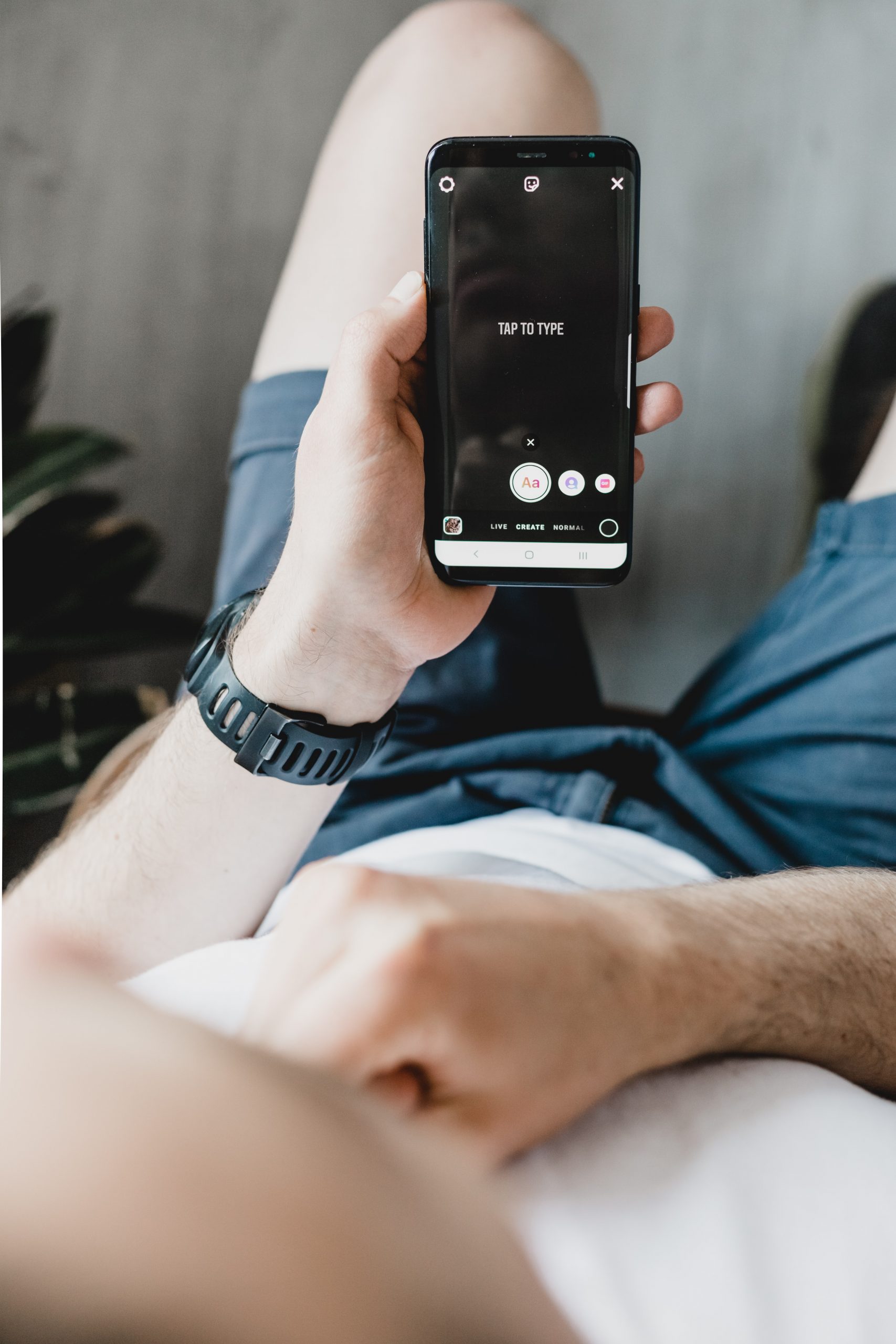 For anyone who isn’t living under a rock, Instagram in recent years has become a household name. What started off as a simple digital photo album has now grown, and boy, has it grown big! After its tremendous success with Instagram stories, it has now moved into the realm of long-form videos with IGTV. And we are as curious as ever!

The newest Instagram platform IGTV allows anyone with an account to upload vertical and long-form videos through its standalone app or through the native Instagram app.

Because of the obvious similarities, many have already started to compare IGTV with YouTube. Moreover, they are also suspecting that the sheer popularity of Instagram with the younger crowd, may just allow it to overthrow YouTube from the throne it has been sitting on for the past 13 years.

Essentially, IGTV lets you upload lengthier versions of the stories you love uploading on Instagram. The videos are vertical, they are mobile-friendly and they don’t require you to heavily edit your content. It’s as if Instagram sat down with a bunch of disappointed YouTube users and asked them how they could make it better. I mean, it really did try to address every complaint we ever had with YouTube.

Even then, when I used IGTV, I wasn’t as amazed by it as I’d have liked to be. What worked for me when I practically switched to Instagram from Snapchat, was the fact that I was already on Instagram half the time and I just didn’t want to switch to a different app for the same functionality. However, whenever I go on YouTube, I get into the app with the mindset that I’ll spend some time in it. I like watching long videos on landscape mode because I want it to resemble my TV. Half the time I spent on IGTV, I was anxious because I was expecting the video to end – simply because my brain is adjusted to shorter vertical videos. If it’s an hour-long video, I’d much rather watch the whole thing on landscape mode. That’s where I believe Youtube has an edge over any other video platform.

I don’t particularly dislike IGTV. I did enjoy some short Buzzfeed and teaser videos there. But that’s pretty much it. I don’t see myself actively choosing IGTV to watch videos. But, if I stumble across good content there, I’ll probably spend a minute or two watching them. As a new user, I believe that IGTV has the potential to become popular if it focuses on shorter, more niche content that resonates with Instagram’s essence of visual inspiration and discovery. However, I’m very skeptical about its ability to overshadow YouTube in the near future.