How to create a brand identity 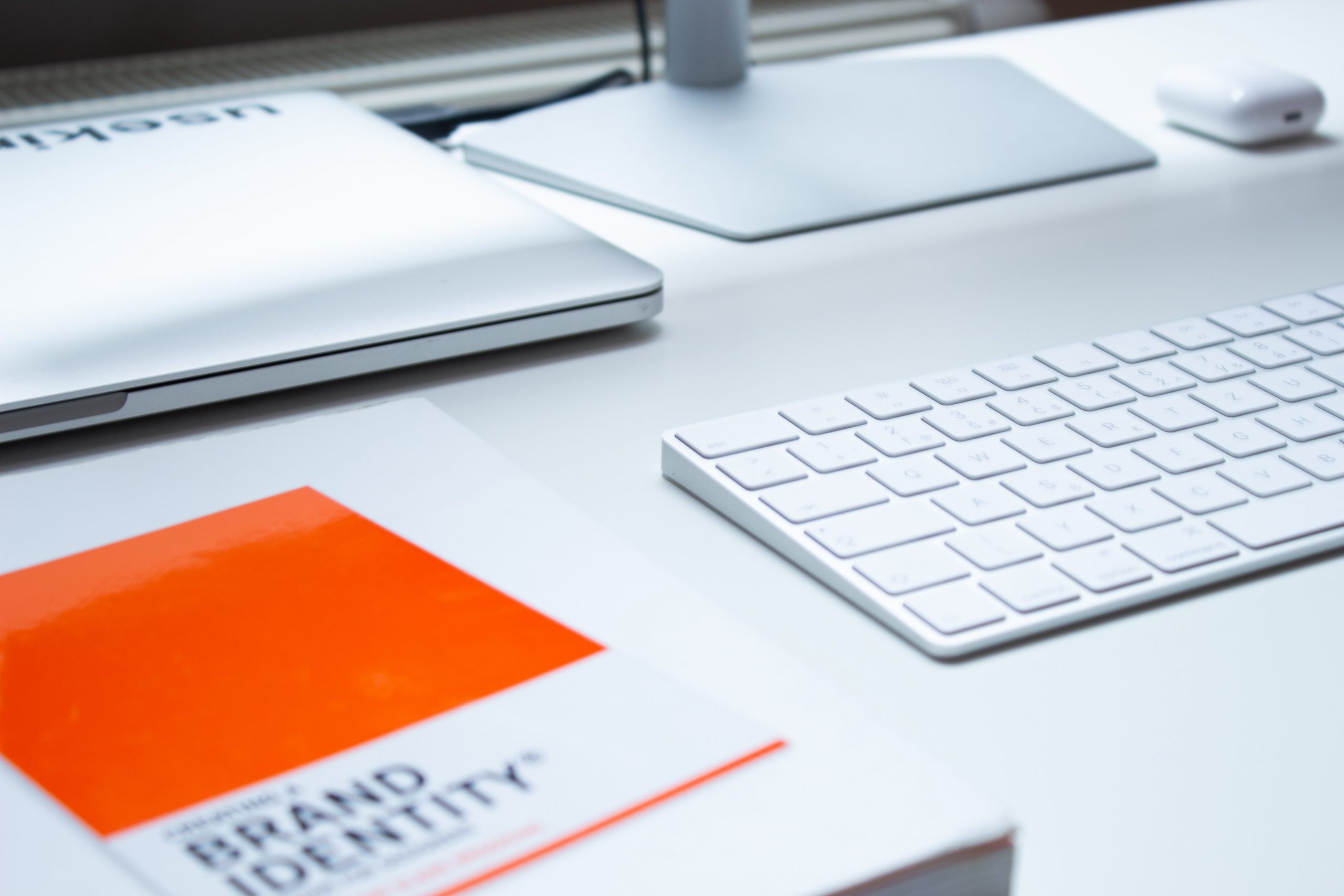 What comes to your mind when you hear the name James Bond? I am pretty sure you imagine a stoic, confident, suit-clad superspy ordering his bartender “Vodka Martini, shaken not stirred” in a British accent. It does not matter whether it’s Sean Connery, Roger Moore, or Daniel Craig playing the character, the same idea prevails in your head. Throughout the ages, the name has created its own identity. Similarly, a brand too has to have a unique identity of itself.

It is not easy to satisfy the modern sophisticated consumers with merely a product. Apart from just buying, they want to align themselves with the tone of the brands. To do that, the customers take a thorough look at the image portrayed by a brand. This is where brand identity comes in and plays a vital role in the success of a business.

Designing all the elements delicately to earn the right people’s belief is what makes a brand a luminary one. However, this is not something as facile as it sounds. Celebrated multibillion companies including Coca-Cola, Pepsi, McDonald’s at times failed to project their intended image in the consumers’ minds. Some of those failures are bound to make you chuckle, like Life Lock CEO Todd Davis’ attempt to pull off a pseudo-Tony Stark by making his social security number public to show his utmost trust in the company’s protection which resulted in him being the victim of identity theft not once but 13 times.

Even if a brand starts with a welcoming persona, there remain all the chances of a sudden hit with the change of time. A suitable example of this is Ayds diet candy. Being a candy containing appetite suppressant, Ayds became a popular name with time, especially to women. All was well for the brand until the fatal Acquired Immune Deficiency Syndrome disease was discovered, which became widely known as AIDS, the same pronunciation as Ayds. This impacted so negatively that the product eventually had to be withdrawn in the 90s, ending its 50 years’ journey. So brand identity is all about staying positively relevant in consumers’ minds.

To get to know more about the wonders of branding and its strategy, I did some research. It includes some key strategies to focus on for developing an aptly successful brand identity. Here are my findings.

Open the doors for innovation

There should be room for innovation in every aspect of building up a brand identity. But it has to comply with the fundamentals of your business and make consumers crystal clear about the benefits your services and products bring. This can be done by the scrupulous analysis of products and services to match them with what the customers are seeking from time to time.

Obscure gestures, no matter how innovative they are, might end up harming the brand image, like it did in Fiat’s anonymous love letter campaign. In 1994, Fiat as a marketing campaign for their new Fiat Cinquecento sent anonymous love letters written on pink paper to 50,000 women in Spain whom they considered as their potential customers, inviting them to spend some time in a rather seductive tone. Even though their initial plan was to give rise to curiosity and romanticism and send a second letter to make the whole thing clear after a few days of the first one, the damage was already done within that time. The women felt confused and threatened. Many reported to the police and were afraid to go out alone. It even started disputes among married couples over the possible presence of a secret lover.

Don’t take your eyes off the competitors

The ultimate goal of creating a strong brand identity is gaining a competitive advantage. A customer is likely to choose a brand that stands out the most among many. To achieve this attribute, it is important to be aware of what message the competitors are giving off.

Sometimes, the failure of a competitor can be utilized in favor of your brand, like Pepsi did when Coca-Cola was struggling with all the negative responses to their New Coke.

Pepsi released a commercial titled “They changed my Coke” in 1985 where they indicated the end of Coca-Cola’s dominance with the statement “The choice of a new generation”.

To stay contemporary and boost earnings, it is important that the products and services of a brand go through reconcilable reinvention. It is possible to detect the need for reinvention through regular follow-up and feedback from the concerned audience.

If we look at the successful brands, we will see that many of them have come where they are now by effective reinvention. The Netflix we now know started as an online blockbuster. It then proceeded to become a DVD rental and sales site with a subscription service. Finally, in 2007, it changed to an online streaming site, reaching massive financial success in the long run.

In modern-day marketing, the customers are the king. So in addition to prioritizing their desires, it is also a necessity that you make them clear about your products and services. This can be done through websites and social media using different posts and video guides. This can also work as a form of expression of your brand’s proficiency which is likely to increase customer loyalty.

Whole Foods showed its exemplary customer education strategy both on and offline. Their website contains a “tips and ideas” section for the betterment of their consumers. Their viewers are also made aware of emerging local food sellers to facilitate local shopping. The banners in their stores illustrate issues regarding sustainable sourcing and the taste of their exclusive items.

Don’t hold back with your decision

Branding is an extremely complex task. Even employing tons of researchers and spending millions will not be able to guarantee any certain positive outcome. So you must have the guts to explore new ideas and tackle the consequences that come with them. Being you and sticking with your ideas might become the key to your brand’s uniqueness. Your bold decisions can even result in your brand being perceived as a strong one and attract more people.

It is possible to create an impactful brand identity by adapting the above strategies with a little bit of awareness. For your customers to have a positive impression about your brand, your branding strategy should have a perfect blend of innovation, relevance, and boldness, and a farsighted analysis of your competitors and surrounding factors into the bargain. In other words, it is the balance of imitation and creativity that can craft a place for your brand in the consumers’ hearts.