A feast for advertisers 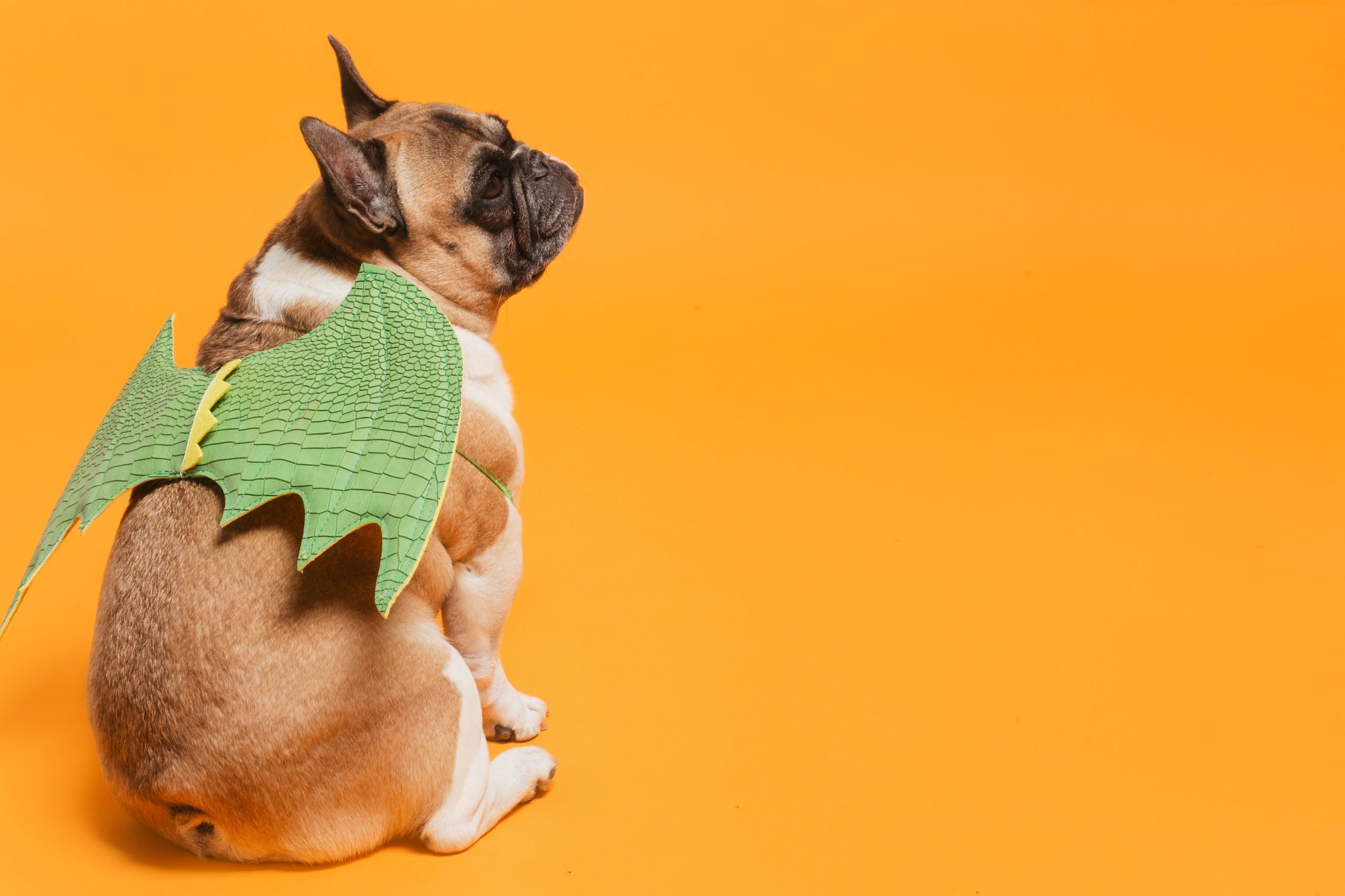 Over the years, HBO’s most celebrated series, Game of Thrones, beguiled us with a captivating plot and atrocious scenes. Almost every episode was viewed with fearful apprehension. From my perspective, the mastery of the show lies in how they play with our emotions.

Speaking of which, emotions play an integral part in the land of Adverteros as well.

An interesting study conducted by Nielsen in 2016 revealed that we are governed by our emotions. The latest developments in neuroscience theory made it possible to explore further how emotions impact our decisions. Now, with great precision, we can measure neurological and biological reactions, such as heart rate, sweat, facial reactions, and so forth. This allows us, the Mad Men, to link those responses and evaluate the success of an ad campaign. (Nielsen, 2016)

For example, the neuroscience technique had been used in ad copy testing. 100 ads across 25 brands in the fast-moving consumer goods (FMCG) industry were analyzed. The ads were measured on a metric based on people’s electroencephalogram activity (EEG) while viewing the ad and by using a robust marketing mix model. Then they were categorized into three segments – “Below Average”, “Average”, and “Above Average”. Each ad’s offering to sales volume was calculated against the average ad for that brand. The results showed that ads with the best emotional response (Above Average)  generated a 23% rise in sales. (David Brandt, 2016)

Now, let’s head back to GoT again. I came about a few spectacular adverts from various brands. Ironically, they pretty much kindled the same emotions as some of the show’s memorable moments and characters. Being a fan of the fantasy drama, I made an attempt to interlink the adverts and those GoT moments and the characters with the hope of arming budding advertisers in their quest of creating unforgettable ad campaigns.

So, without any more delay, let’s get into the Game of Advertising!

Before you proceed, you must be warned that the second half of this piece is dark and full of spoilers.

The Red Wedding & Save the boy

The Red Wedding to me was the most soul-stirring event to be shown in the history of television. Never before had I witnessed such brutality in a TV show. I’m quite sure no one thought that a merry moment would turn into such a bloody affair. After all these years, the shock is still fresh and unwilted.

Similarly, marketers use shockvertising to startle their audience. Shockvertisements use distressing content to challenge the public’s conventional understanding of the social order and in other cases, to denote a public service message.

For instance, St John Ambulance made an advert called “Save the boy”. It shows a child falling from a tree while his father was talking over the phone. Meanwhile, a woman, who’s trained in emergency first aid rushes out to help. But instead of coming to the father’s aid, she hurries to get her laundry from the rain. As it turned out, the woman was not in the same scene. And the helpless father was put in sheer agony.

The upsetting advert aimed to show the vital importance of learning first aid. Even though the context of the Red Wedding and Save the boy are entirely different, both were successful in shocking its audience. The lesson here is that igniting your customer’s emotions would give you the edge to be remembered for a long time

Lady Brienne had lived most of her life in contempt. She was often ridiculed for her unappealing appearance and absence of feminine social graces. Especially when she attempted to dress and behave like a proper lady. Needless to say, Brienne lost her self-esteem as a woman.

Like Brienne, there are women who don’t recognize their true beauty. To change their perspectives, Dove came up with a brilliant campaign – “Dove Real Beauty Sketches”. It was a social experiment conducted to assure women that they are more beautiful than their own perceptions.

The advert shows Gill Zamora, an FBI-trained forensic artist, sketching several women based on their own descriptions. He did not see his subjects. Zamora then did another drawing of the same women but this time he took into account the description of strangers. The outcome was that the latter sketches were more appealing and beautiful. The reactions of the women were filmed and it went viral.

Fire and Blood & The Epic Split

Fire and Blood is the tenth and final episode of the first season of Game of Thrones. It marks the outstanding uprise of Daenerys Targaryen. Declaring herself as the queen of a new khalasar, Daenerys valiantly walks into her husband’s funeral pyre. At dawn, Jorah Mormont and the khalasar find her unscathed with the newly hatched dragons crawling all over her body. Mesmerized, they bow down and swear their allegiance to the Mother of Dragons. This caused an emotion of reverence to sweep through the fans.

Some ad campaigns take a similar approach. Take Volvo Trucks’ “The Epic Split” for instance. It shows the ever-charming John-Claude Van Damme performing gymnastic splits between two moving Volvo trucks set to Enya’s Only Time. After a week of its release, The Epic Split was viewed 25 million times and nine days later, it reached 40 million views.

The aim of the ad was to demonstrate the stability and precision of Volvo’s dynamic steering. The Epic Split was essentially a B2B ad, which didn’t have dragons involved. But it generated a similar response of awe among the viewers.

Thereupon, an emotional connection with the consumers is the key to a successful and empowering marketing strategy. Your ad campaigns need to be as sharp as the Valyrian steel when striking the nerve. On that note, I’d like to rephrase the abhorred Cersei and say, when you play the Game of Advertising, you either grin or you cry!